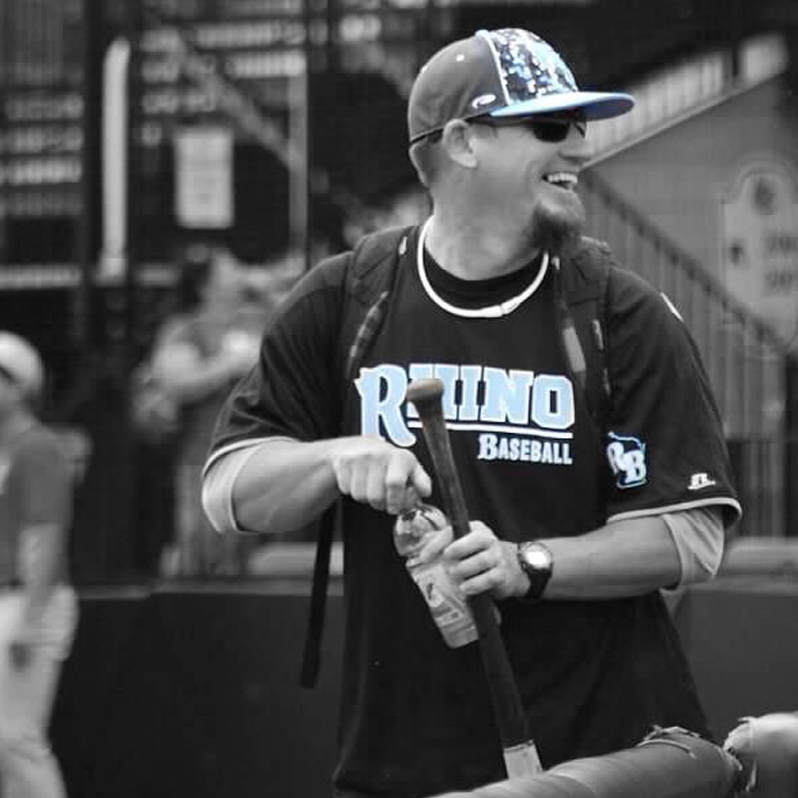 After playing at Northwest Florida CC, he went on to sign a full scholarship letter of intent with the University of Miami Hurricanes.

Andy has coached numerous Division I players that have played for him out of the Rhino Wisconsin program.

OPERATIONS MANAGER & INSTRUCTOR
Evan started all four years as a catcher at East Troy where he gathered numerous accolades including Defensive MVP, Team Gold Gloves and All Conference awards.

Moving onto Viterbo University for college Evan played all 4 years and had a career .974 fielding percentage.

Evan also is a bullpen catcher for the Milwaukee Brewers at their Alternate Training Site as a well as an assistant coach for Lawrence University.